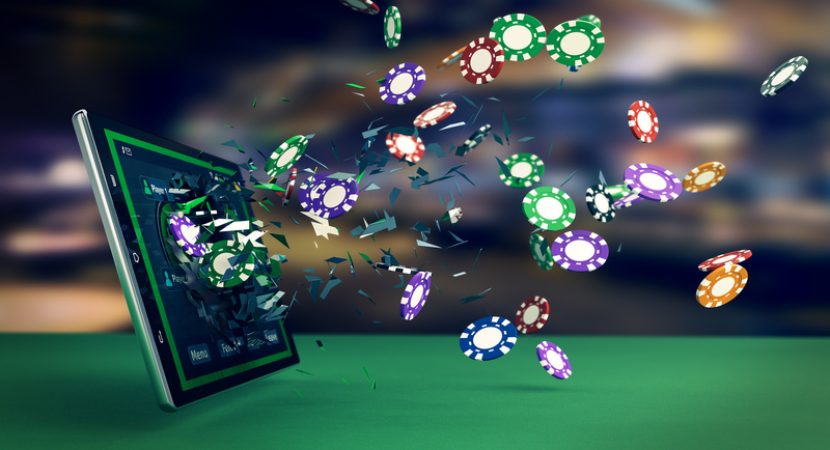 India has a distinct legal system in the world in the case of gambling. The country’s laws bifurcate gambling into two categories: games of skill and chance. The constitution entrusts states with the responsibility of handling gambling on their own. The major law was the Public Gambling Act of 1867, which established a difference between games of skill and chance. However, it was only limited to erstwhile British provinces of that era. Later, numerous states adopted laws in line with it. Apart from this, the Supreme Court judgments have also affirmed this difference. Read on to know more about real money games legality in India.

How does India deal with Online Gambling?

Indian courts have embraced the predominance test or dominant factor to differentiate between games of chance and skill. It depends on which factor – chance or skill – dominates and determines the game’s outcome.

Such games, whether chance or skill, involve stakes. Many people view them as immoral services or sins that can be addictive and harmful. They consider it dangerous for children and young people. It has led to several states banning digital gambling or games dealing with real money, irrespective of whether they are chance-based or skill-based. When learning about real money games’ legality in India, you must know the states that banned such games. Check them out below.

New players must know about the real money games legality in India first and then participate in the online matches.