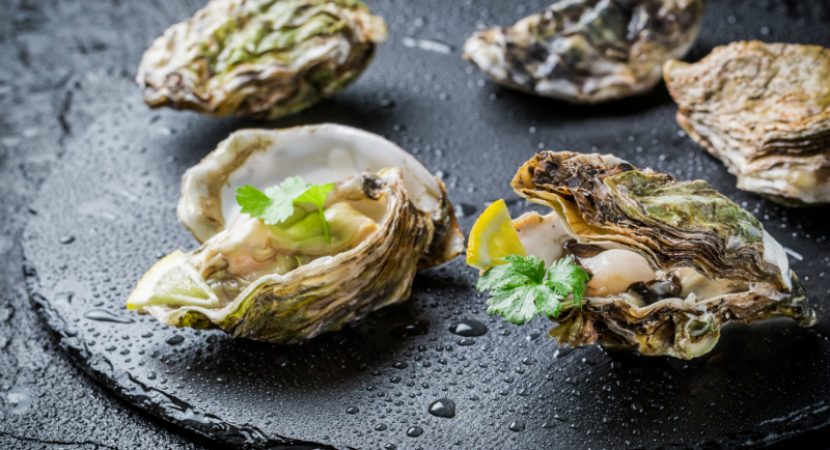 If you want to enjoy a seafood meal but don’t want a lot of fish like flounder or perch, then consider eating oysters. You can prepare them in a variety of ways including boiling or frying them depending on the texture and the flavors that you like. Here are a few ways to make sure the oysters you’re eating are fresh.

When you smell fresh oysters from Charleston, SC, they should have an aroma that reminds you of the ocean. There shouldn’t be a putrid odor or a sour smell. If you smell anything like sulfur or rotten eggs, this usually means that the oyster is dead and is no longer good to eat.

When you look at fresh oysters from Charleston, SC, they should be closed instead of open. If they are open, then it allows for bacteria to get inside the shell, which could result in making you sick if you eat the oysters. You should also avoid eating oysters that have a cracked shell or that appear as though something has tried to open the shell as this could result in bacteria inside or could be an indication that the oyster is dead.

After looking at the exterior of your oysters, you want to look at the meat itself. The oyster needs to be attached to the shell instead of loose. There should be a shiny appearance to the meat along with an almost translucent appearance as this indicates that the oyster is usually fresh and hasn’t been out of the water very long.

Contact Mount Pleasant Seafood at mtpleasantseafood.com for more information about how to determine if oysters are fresh or not.