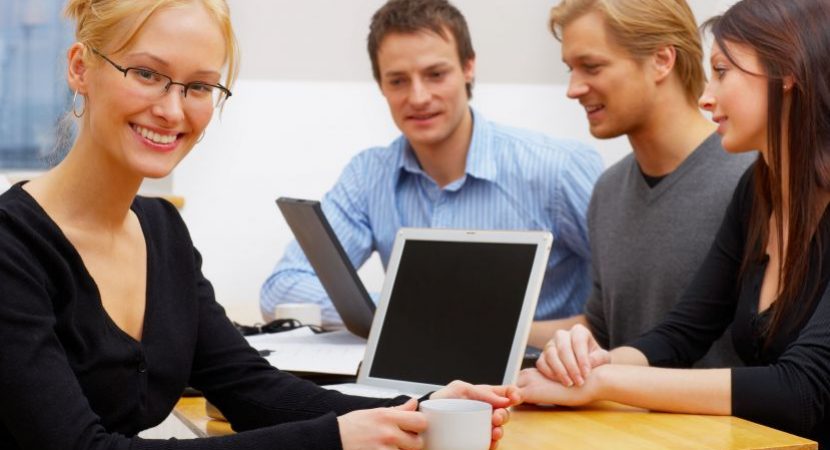 An implicit bias is the same as an unconscious bias. It is a way of thinking that is unknown to the thinker that creates a negative or a positive perception of a person, group or a thing as compared to another group.

For example, a manager may have a negative unconscious bias towards hiring adults over the age of 50. This could result in this manager hiring less educated, less experienced or less qualified younger applicants over a highly qualified, educated and experienced older person.

The same type of biases can occur due to gender, ethnicity, religion or any other issue that sets one group, person or thing apart from another. While many people assume all implicit biases are negative, they can also be positive. In this case, a particular training or an educational institute may be favored as superior to others as an unconscious perception by the individual hiring.

Addressing these unknown or implicit biases can be done through implicit bias training. This can be completed as an entire workforce training or for management teams, HR units and others directly involved in hiring and maintaining the workforce.

There are several signs or issues in a company that are key indicators for the need of implicit bias training. These include:

Another common issue is significant staff turnover or grievances and complaints, particularly those that fall under EEO grievances. In these types of workplaces, training can help to identify the hidden perceptions creating some of the problems.